From the southern fringe of Melbourne, Sleep D and their Butter Sessions label are quickly establishing themselves as the axis of the Australian electronic subterranean. Not only a vehicle for the duo’s DIY productions, Sleep D also use the platform to prop up their peers, releasing all quality tangents of cerebral house, squelching funk, hard techno and smoked out dub from locals including Tuff Sherm, Booshank and Dan White. Teaming up with Sex Tags co-founder DJ Fett Burger and Vancouver’s Jayda G on their imminent fourth release Velvet Vortex, the label crew now extends continents. 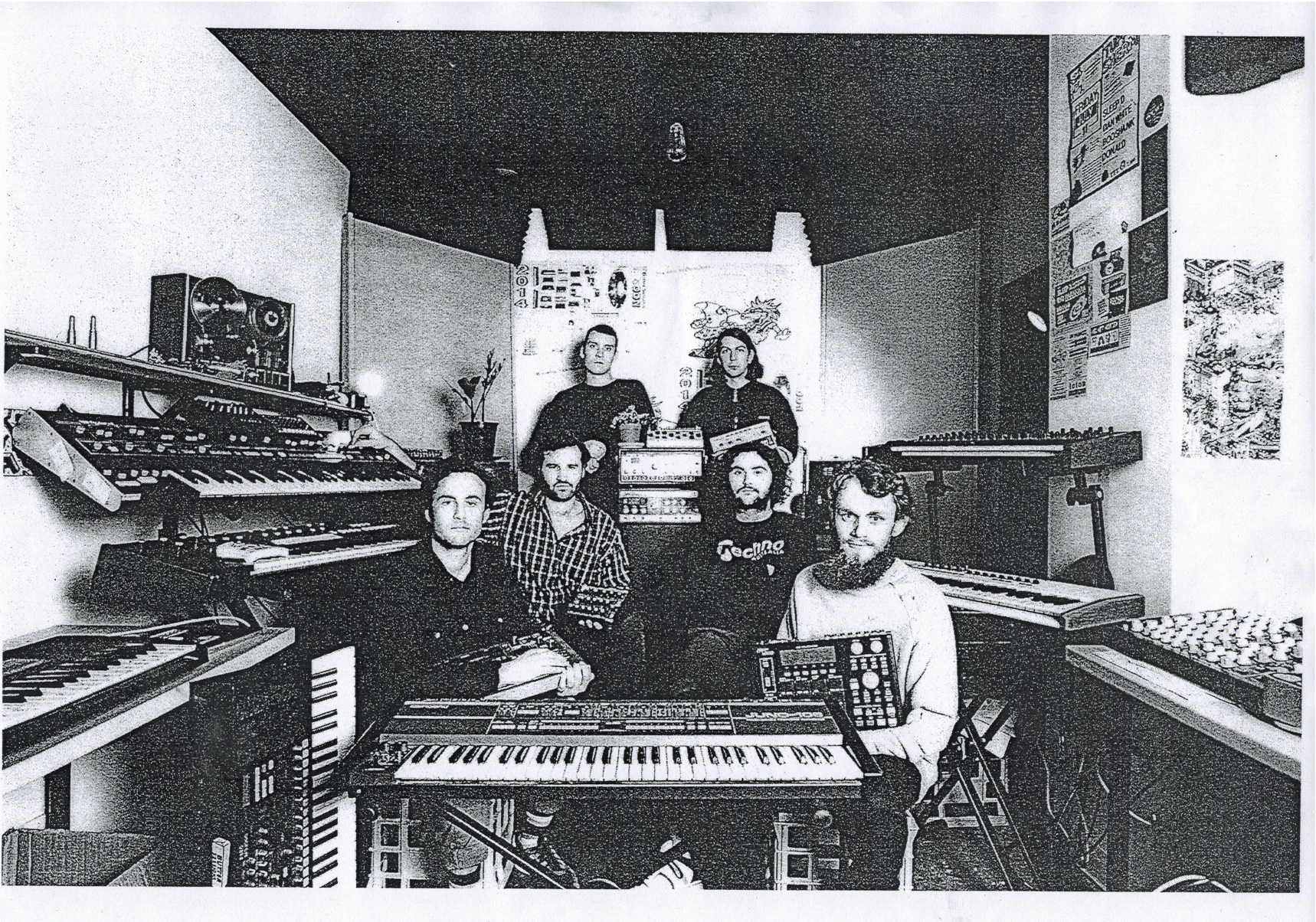 On Sunday 19 July, Butter Sessions present their friends and forthcoming artists at Abbotsford’s Shadow Electric. Sleep D will perform a custom live set, their first since hypnotising Golden Plains and Inner Varnika with their zonked groove, alongside Rings Around Saturn AKA Dan White and Cale Sexton, both of which appear on the next Butter Sessions various artists package with their own EPs due to follow, and Analogue Attic’s Albrecht La’Brooy. This otherworldly live sound will be bridged by DJ sets from Babicka of likeminded Adelaide institution Untzz Twelve Inch and A Colourful Storm’s architect Moopie.

* Merchandise from Butter Sessions HQ + Analogue Attic + Dan White and more will be available at the gig!!!